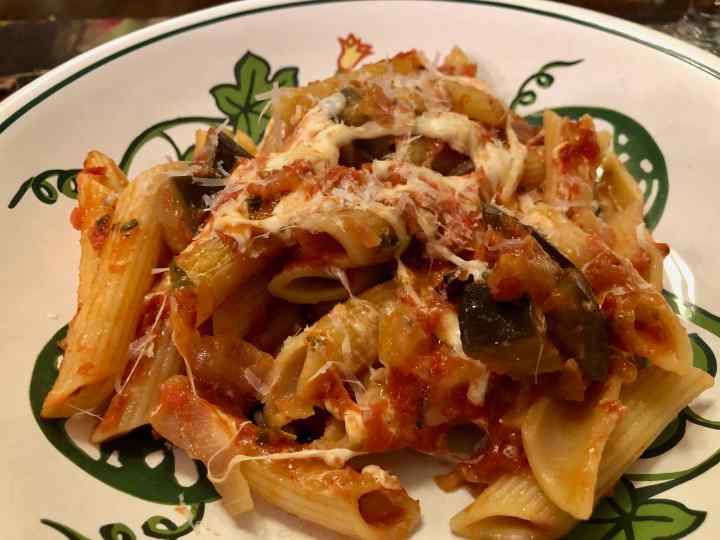 Researching the recipe for this post made me think of the popular children’s game of telephone, where participants stand in line and the first person whispers a message to the second, who whispers what he heard to the next person in the line, and so on. The object of the game is to keep the message as close as possible to the original. At the end of the line, the final message is compared to the original and, as you’re probably aware, the differences between the two can be quite dramatic. Indeed, it’s the variation that provides the chief source of enjoyment.

This site uses Akismet to reduce spam. Learn how your comment data is processed.